You are here: Home / Abusive Relationship / Learn to identify abuse when it happens 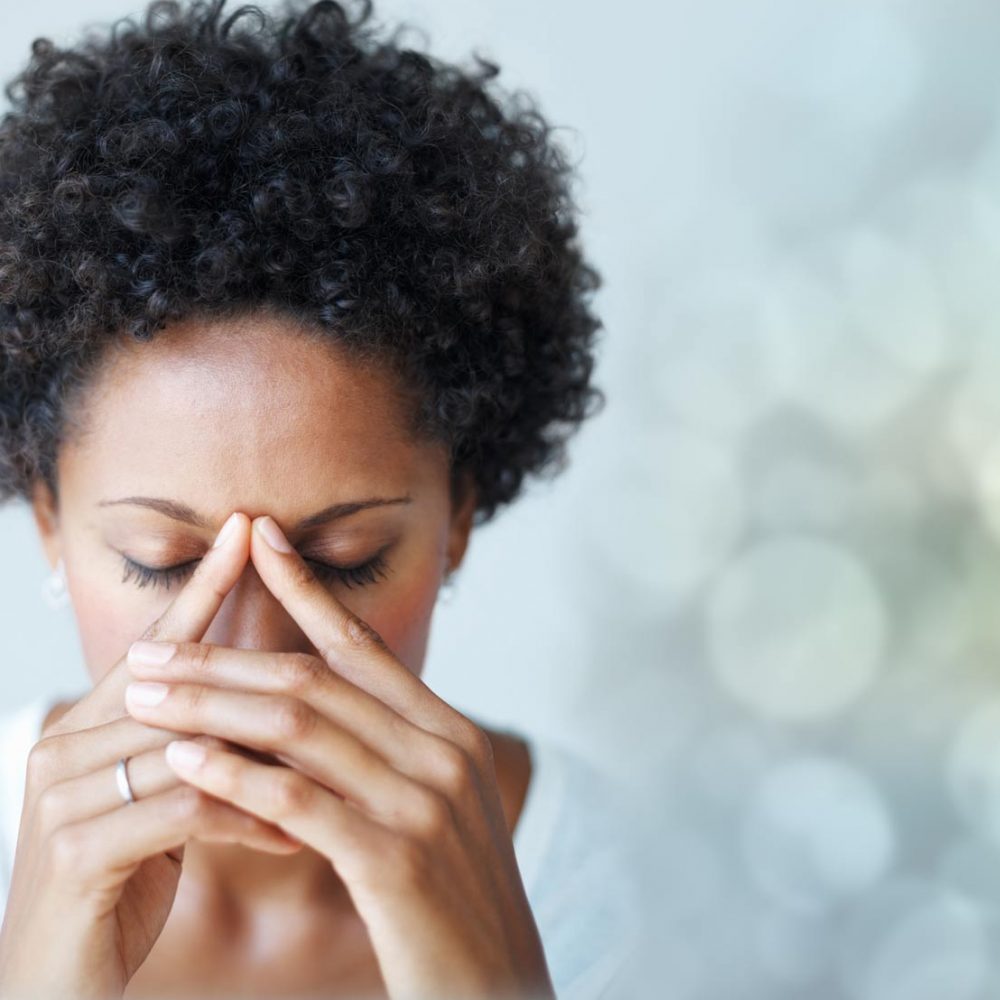 LEARN TO THINK OF ABUSE AS CONTROL

In a basic way, we can say that emotional abuse has to do with control. Someone is emotionally abusive when they try to exert control over someone else, in a way that produces pain (physical or emotional).

It is easier to see first the pain and humiliation aspects of being controlled by another as a grown up, but the fact is that the two aspects go together.

We can see the emotional abuse causing suffering to the abused person but in the end, it is the other part of the relationship who wants to be able to control behaviors, thoughts and emotions of the other person, in any way possible.

The abuser will take whatever they know is a weak spot for the other person, and use it against them.

Insults, criticism and threats are connected with this weak spot, in this way he devaluates you as a person and takes away your self-esteem.

Conveniently for the abuser, you may also be made to lose trust in others, which keeps you close at your abuser’s side and away from family or friends. So, you are disconnected from people who could reinforce your self-esteem.

In each instance, because your partner adopts a “I’m better than you, so I can critique you” attitude, it creates an environment where you are subservient to their “superiority.”

Because, they say they know better or their decisions are better, or say whatever puts you in the inferior position, you have to begin training yourself on the basic idea:

They are no better because they say so, or because someone has decided they have to have control of everything in the marriage, primarily you and your own life and decisions: THEY ARE ONLY SAYING SO!

Now, repeat with me:

“HE SAYS THAT HE KNOWS BEST, AND MY JOB EACH TIME IS TO DECIDE IF I BELIEVE HIM OR NOT”

What he is doing, is framing his control as part and parcel of the marriage deal…If, in his frame, the man has always the power and authority to control the female, he is only doing what is “natural” and “normal.”

In the end, it is only his belief; there are no rules written in heaven that say that you must submit against your good sense. Our job here is to challenge this frame, first by not accepting it as a God-given reality…not all husbands control their wives, right?

Challenging his frame: What you do, is ask yourself:

KEEP asking yourself those questions, up until you find the deep answers. It is not that abuse is not wrong; it always is…

Now, you are beginning to use your brain to understand that his “God-given right to control his wife,”  could be described as several things:

-I’m the only target for his anger which will not retaliate against him (because I have less strength, or more tolerance, etc)

-He does it when things go bad in his office and he feels behind, underestimated or humiliated by his colleagues;

-Sometimes, seeing me able to think and come up with good ideas scares him, because it makes him feel inferior…(instead of being happy for me, he is competing with me and doesn’t want to acknowledge my intelligence)

-He has been treated as insignificant by his family for any reason (gender, age, some disability, etc) and wants now to be the king of this marriage by subduing me…in short, he is compensating his own feelings of inferiority by making me feel inferior.

-He can’t compete against his male buddies, and then compensates by putting me down, as they put him down before….and so on and so forth…

As you can see, as soon as you stop looking at your pain, and watch him and his motivations, you can see that controlling you is a desperate maneuver to feel powerful and in control over something…(of course, the wrong choice!)

What do you do with this knowledge?

FIRST: you stop believing that he has a God-given right to control you. And see his abuse as the most miserable behavior he can do to recover a bit of his self-respect. It never can be real love.

SECOND: the motivations behind his control are not signals of loving care and attention to your needs, but generated by his fear and insecurity.

THIRD: you have ways of managing his abuse, by just knowing that he is not powerful, but a person hiding his insecurities behind a projected powerful and menacing persona he creates only to scare you into submission.

1.- As soon as you realize his motivations, you get empowered: he is not your master, but a person oblivious to the fact that his insecurity is damaging both of you.

2.- Each time you see him doing something abusive, ask yourself:’

‘What is the right, supportive and caring behavior I need/want to have or receive here?”

By telling yourself, you remember what is normal, supportive and nurturing in a relationship, and give yourself permission to hope that you will find it in the near future.

If you want a reminder here, let me share with you the basics of a real, good and healthy marriage:

Once you recognize abuse for what is it : a pathetic attempt to build up his own self-esteem, by controlling your own ideas and creativity, you know that it’s not “love” but insecurity.

You have the choice now to avoid taking seriously whatever negative comment he makes of you, and think: “I must been doing some good things, if he gets scared of my growth…”

You have the choice now to stop expecting appreciation from him and begin developing your own self-esteem.
Protect your self and plan how to survive in this challenge and you will emerge with a stronger sense of who you are and what is your life mission!

WISHING YOU THE BEST!

Helping people see through their current relationship pains and trace a path to a better, richer life, where they can be emotionally satisfied and develop their life purpose with joy and confidence.

Before offering my experience as a Conflict Coach, I had a successful career as a family therapist for more than 20 years, where I also worked as a mediator and conflict resolver.

After widening my career to include online coaching I have learned to overcome time and distance obstacles so as to provide reliable assistance to clients around the globe. Experience has shown that in most cases I can help people out of very hard situations by helping them to observe the situation from an external perspective.

I’m still discovering the laws of the universe concerning why relationships can deliver so much happiness and hold the potential for us to develop and fulfill our life purpose. Each time I discover a new trick, I’m happy because my clients will get it too...

I have developed, along all my experiences, a direct approach to people’s dilemmas where I can pinpoint where is the pain, and offer fast solutions that work. I care about my clients, so I offer free orientation sessions.

I teach Conflict Resolution at graduate level at Florida International University and do frequent international consulting and training on demand.

You are invited to get in touch with me:

This site uses Akismet to reduce spam. Learn how your comment data is processed.